Thom is having a hard time after a breakup and Carl came to help!

ADDLE STRIFE  - Two U.S. paratroopers, who are at odds with each other, decide to track down an injured German Soldier after a failed American ambush.

​An unsuspecting hero emerges when Ronald and his older brother Charlie who has autism, experience the antagonistic trials of moving to a new town.

Independent film production company out of the tri-state area.

​SHED - A little boys is awaken by a thunderous boom from outside, he discovers there is a mysterious light on in the shed. 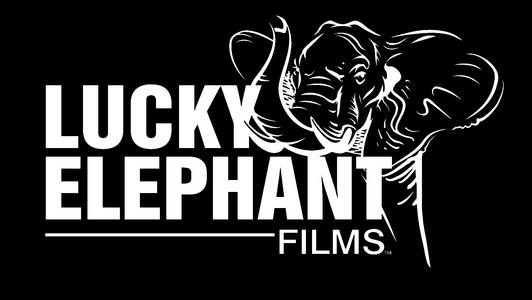 Our films have played and won in Festivals Nationally and internationally

A quirky short comedy about the complacency of marriage.

A dejected man battles with a cruel universe while he inadvertently robs a store with an enigmatic hitchhiker.